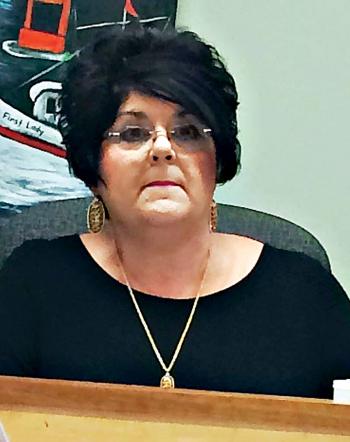 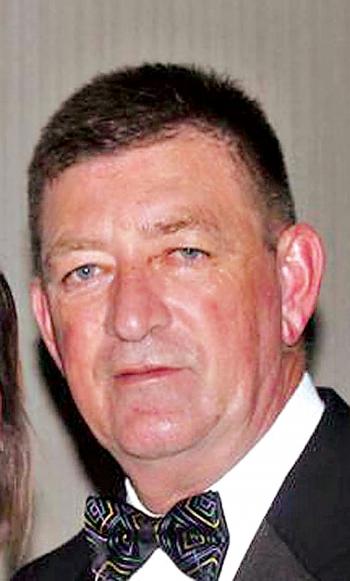 DELCAMBRE - The Delcambre aldermen rehired everyone in city hall and put them on a 90-day probational period to make sure they can do their job correctly.
But the aldermen could not decide on who will be the town’s street commissioner.
New mayor Pam Blakely, in her first meeting as the new mayor, recommended rehiring Jennifer Hicks as the town clerk and Nicole Bodin as the town’s tax collector. She also recommended rehiring attorney Ted Ayo, who will also be on a 90-day probational period.
The aldermen approved the three re-hires. When it came down to who will be the town’s street commissioner, the hiring did not go as smooth as the previous three.
For 20-plus years, Carrol Broussard has been the street commissioner for Delcambre. He was also the mayor of Delcambre for the same time period.
Recently, Blakely beat Broussard in the mayor’s election.
When it came to recommending who she wanted for the town commissioner, she gave the name of Homer Stelly, a retired National Guardsman, who works part time for the Office of Emergency Preparedness for the police jury.
Stelly is a life-long resident of Delcambre.
Stelly attended Monday’s meeting to answer questions from the aldermen, Ayo and the audience.
He gave the aldermen background information about having 41 years of experience in the military and that he has helped rebuild towns in other countries.
New alderwoman Madison Saunier wanted to know if Stelly has the certifications to be a street commissioner. He said he would work towards getting certified while working for Delcambre.
Stelly also informed the aldermen that he wanted to continue to work part time with OEP (two days a week) and work for Delcambre at the same time.
Ayo then asked Stelly what if there is a natural disaster in Vermilion Parish, what will he do. Stelly told the aldermen that he will train a Delcambre worker to do what he does in case he has to leave Delcambre for a parish emergency.
Alderman Tim Derise said, “You do know this a full-time position? You have to be here.”
Someone in the audience said, “No.”
“You can have anybody you want as long as they’re licensed through the state. His license isn’t going to be free. You will pay a price for it,” Broussard said.
Another thing that caught the aldermen off guard was Stelly saying that he wants to be the full-time OEP director of Vermilion Parish when Becky Broussard, the present OEP director, retires.
Derise reminded the aldermen and mayor that the town already has a licensed street commissioner (Broussard) who has dedicated 20 years to Delcambre.
“We might be better letting him be street commissioner and hiring Carol back for his license,” Derise said.
When they began talking about Broussard, Ayo shut down the conversation because it dealt with personnel. The mayor and aldermen went into executive session for 20 minutes to speak about the street commissioner’s position.
When they returned, the aldermen voted to table hiring Stelly until next month’s meeting. In the meantime, Broussard will remain as the street commissioner of Delcambre.