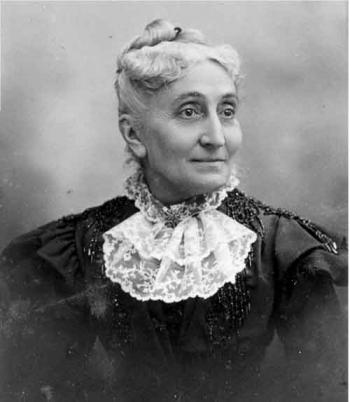 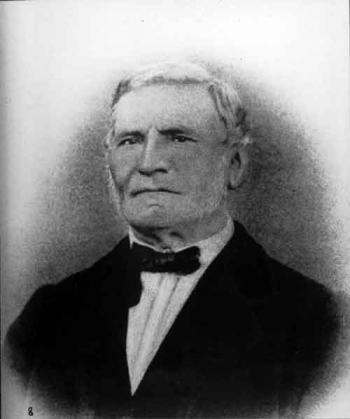 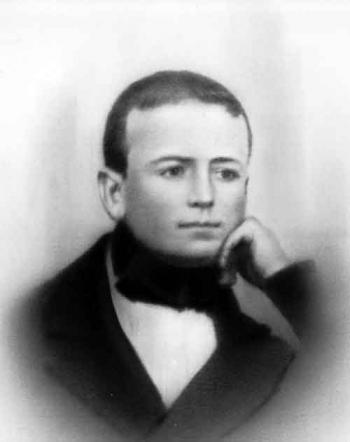 The French Revolution lasted ten bloody and economically challenging years. When the Reign of Terror finally came to an end in 1799, French society underwent yet another tremendous change. The Napoleonic Era emerged to lead France into its’ industrial revolution. But this latter revolution did not roar into existence nor did it have a strong hold on the economy. That still belonged to the agricultural sector. And, because the agricultural role was operated by traditional, not industrial methods, there was only modest success to France’s economic market. In other words, the high price of wheat caused by traditional growth and a slow harvest translated into a high price for bread, a French staple, and that reflected on other consumables. It wasn’t until almost 1850 that France began to pull out of her economic situation.
Perhaps that’s why, around 1830, a French farmer in southeastern France changed his occupation and become an hotelier and merchant grocer. Olivier Gueydan of Switzerland granted us an insight into the family in a 1999 letter leading up to the Gueydan Centennial. A descendant of Francois Gueydan, the brother of our town founder, Olivier shared with us that his ancestor Jean Pierre “Panice” Gueydan and wife, Victoire, purchased a hotel from Victoire’s father, Francois Leauthier. The location was in the Hautes-Alpes (pronounced Auts Aups), one of eighty-three divisions created during the French Revolution. And the town in the Hautes-Alpes that the hotel was located? St. Bonnet, of course.
Panice was the son of Pierre Gueydan and Anne Simiand, grandson of Louis Gueydan and the great grandson of Gregoire Gueydan. One of five children, Panice’s oldest sibling was Jeanne, followed by Panice, Paul Vincent, Pierre Augustin, Pierre Paul and Vincent. He was a child of St. Bonnet having been born there on March 30, 1804. According to world history, the Emperor Napoleon passed through the Gap, close to the medieval capital city of St. Bonnet, on his way home from exile in Elba in 1815. According to family, Panice had his ear playfully pinched by the Emperor as he watched Napoleon march by.
He also had his heart pinched by Madeleine Victoire Leauthier, the daughter of a prosperous St. Bonnet family, born January 13, 1807. Her father, Francois, sold Victoire and Panice the property for ₣3’000, or the modern equivalent of roughly $20,000. They were to repay him over the course of four years but failed either because of bad business in poor economic times or bad business practices. Olivier was not able to tell us of Panice’s situation after this period but another family member retains a letter from Panice, written in his own hand and dated March 23, 1875 so we know he lived until at least age 71. He seems to have disappeared from family and church records and his whereabouts are unknown. The family’s hunch is that he was robbed and murdered.
Panice had four children with Victoire. The oldest was Jean Pierre, our future town founder, his younger brother Francois, and two sisters, Clara Gertrude and her still born twin sister. Three living children in hard economic times with a failing hotel may have been the very reason the two young Gueydan boys came to America along with quite a number of other French nationals seeking to better their lives.
So it was, on November 26, 1844, that Panice’s youngest son, Francois, arrived in New Orleans at the invitation of his wealthy maternal uncle. Jean or Joseph Leauthier was successfully settled and in business there. Francois was fourteen years old. Four years later, on November 30, 1848 at age 19, Jean Pierre joined his uncle and brother in the United States. We know these dates are correct from both Francois and Jean Pierre’s existing family letters to their father stating their safe arrival as well as their testimony in front of the French-American Claims Commission. The promise Panise extracted from his brother in law in this deal was a good, solid education for them both.
How could the boys go wrong? Jean Leauthier was fortunate to own quite a sum of property and fortunate to have descended from a prosperous French family in order to purchase it. New Orleans was the fourth largest city in the United States at the time. He owned several large stores, one being Nouveaute´, which was located on Canal. He also owned a large parcel on the Mississippi River between the military barracks and the Ursulines Convent as well as an estate in Christiana Pass (Pass Christian) bordering the Gulf of Mexico. Jean, who had no children, intended to make Jean Pierre and Francois his heirs.
What good fortune for two young men just beginning to make their way in life. A new life in a new world waited with a successful uncle to guide the way. Perhaps they would also get lucky and inherit their uncle’s business sense as well.