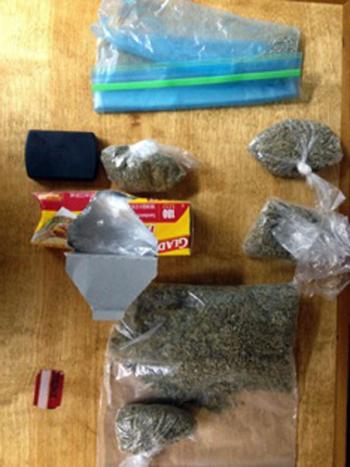 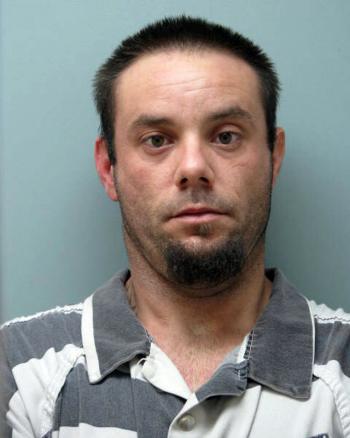 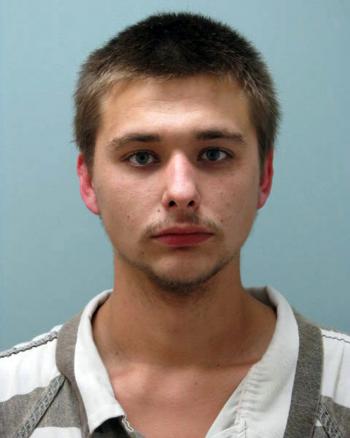 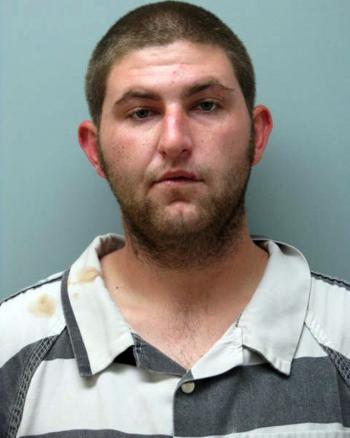 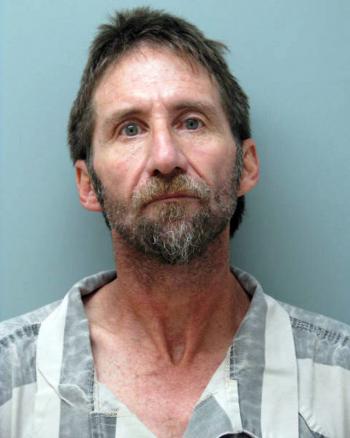 Five men arrested from Vermilion, including four from Erath

According to Sheriff Mike Couvillon, Chief Tony Hardy and Chief Boyd Adams, the Vermilion / Municipal task force recently made following arrests for drug related offenses due to undercover operations conducted within the parish.

After several months of investigations, the task force arrested five Vermilion Parish men. Upon conducting surveillance on a residence located on Isadora Street, south of Erath, agents moved in on a suspected drug transaction taking place. After conducting a thorough investigation, agents seized marijuana and a large amount of synthetic marijuana / “legal weed.”

It was found through the investigation that the illegal substance was being purchased in Texas and transported back to Louisiana. The following persons were arrested for drug related offenses:

-        Andre Landry (dob 11-14-91) of Abbeville, charged with principle to possession with to distribute Marijuana.

-        Ian Roberts (dob 6-14-90) of Erath, charged with possession of marijuana, and principal to distribute a schedule 1 narcotic (synthetic marijuana)

-        Jarret Miguez (dob 4-5-66) of Erath, charged with possession with the intent to distribute marijuana, possession of a schedule II narcotic.

-        Devin Miguez (dob 9-14-91) of Erath , charged with possession with the intent to distribute schedule I (synthetic marijuana).

Sheriff Mike Couvillon would like to thank the following persons for their effort in assisting with Task Force personnel. Abbeville Mayor Mark Piazza, Kaplan Mayor Kirk Champagne, Abbeville Chief of Police Tony Hardy and Kaplan Chief Boyd Adams “I realize times are financially tough all over, but the Mayors and Chiefs of these cities are committed to finding the funds to help the Task Force combat the illicit drugs problem that ruins our communities. The people of Vermilion and our children are the benefactors of these city leaders’ great efforts. It is my hope that in the near future other towns and cities in the parish of Vermilion will be able to assist in the continuing fight against illicit drugs.”

Finally, Sheriff Couvillon would like to applaud the concerned citizens of Vermilion Parish for their awareness and assistance in helping the Sheriff’s Office in fighting the war on illegal drugs. He  encourages all citizens with information in regards to illegal drug activities to contact the Vermilion Parish Sheriff’s Office or the Vermilion Parish Municipal Narcotics Task Force at 337-740-4501 or E-mail the Task Force anonymously at taskforce@vpso.net and your e-mail will be held in the “strictest of confidence” and replied to in a very timely manner.

More information on reporting drug activities can be seen on our Web Site at www.vpso.net. Click on Task Force for this information.