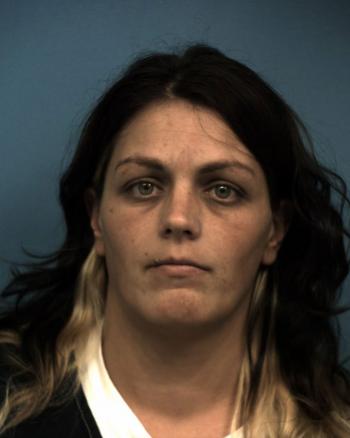 A Texas grand jury Tuesday indicted Fallon Mouton, the Abbeville woman accused of creating a GoFundMe account for a Texas family she did not know and taking all the money, with felony theft of between $1,500 and $20,000, KATC TV 3 reported on Thursday.
The grand jury in Williamson County, according to court records, did not charge her with felony online impersonation, which is the charge cited in her arrest affidavit.
Assistant District Attorney Brent Webster said theft fit the alleged crime better than online impersonation because Mouton did not impersonate anyone.
Webster said Mouton made no secret who she was in the GoFundMe account and used her name to set it up, KATC added.
Theft in Texas between $1,500 and $20,000 is a state jail felony, the lowest class of felony, in Texas. If convicted of the state jail felony, Mouton faces between six months and two years in jail and a fine of up to $10,000.
She is due back in court on March 30, the TV station reported.
Mouton is accused of taking more than $4,600 from an account she set up for a newborn child in Taylor, Texas, whose mother had just died.
In the affidavit of probable cause, police say Mouton set up the page to help the family of Jessica Maricela Rodriguez, who died during childbirth, without the family’s knowledge or permission. The page asked for help with medical expenses and money for the child.
KATC reported the affidavit says Mouton told Rodriguez’s fiance he would receive the money, but subsequent attempts by him to reach Mouton were unsuccessful, the affidavit says.
Gofundme.com and Wepay.com told police, according to the affidavit, that about 85 donors donated more than $4,300, all of which was withdrawn between Sept. 1 and Sept. 6.
The withdrawn money was routed to a Wepay.com account registered to Mouton and accessed 45 times by a computer in Abbeville, the affidavit says.
Taylor, Texas, Police Chief Henry Fluck has said that Mouton allegedly admitted to detectives that she kept the money, KATC reported.