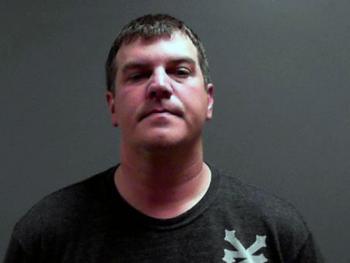 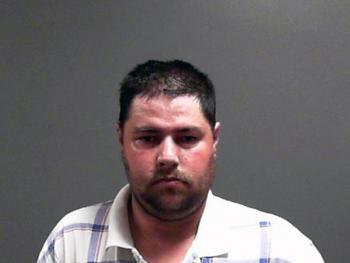 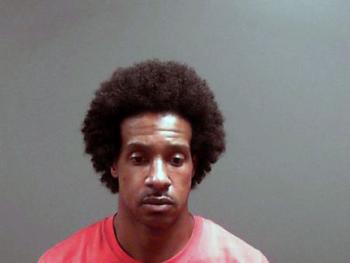 Abbeville Police arrested three and issued more than a dozen citations during a checkpoint that began Saturday night.
The Abbeville Police Department conducted the sobriety checkpoint from 9 p.m. on Saturday to 3 p.m. on Sunday. Police set up the checkpoint on U.S. Hwy. 167 in front of Courtesy Motors.
In all, 504 drivers passed through the checkpoint. Abbeville Police conducted 11 sobriety tests and cited 14 drivers for traffic violations.
Police arrested Joshua Bourque, 28, of Lafayette for DWI - 1st offense. Scott Arceneaux, 37, of St. Martinville faces a charge of DWI - 1st offense.
Police took Jason Claiborne, 35, in to custody following a pursuit. That incident led to Claiborne facing charges of aggravated flight from an officer and resisting an officer. Officers also cited Claiborne for 10 stop sign violations and five red light violations.
Abbeville Police conducted the checkpoint with the use of a grant through the Louisiana Highway Safety Commission.
“The Abbeville Police Department would also like to extend their thanks to Courtesy Motors for the use of their parking lot and MADD, for their support to the officers during the checkpoint,” Lt. David Hardy said.