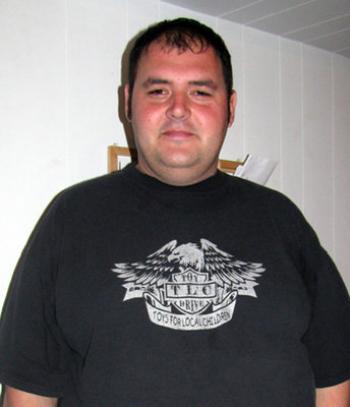 The Town of Lake Arthur strengthened its Police Department by hiring three local men to assume openings left by attrition this past Wednesday, March 4, 2009 at its Regular Monthly Meeting held in the City Hall Meeting Room.

Lake Arthur Police Chief Cheryl Vincent made the recommendation to the Mayor and Town Council to hire Mr. Ronnie Fontenot as Full-Time Patrolman to replace the departing Rodney LaComb.

By virtue of a motion by Councilman David Hanks, seconded by Councilwoman Cindy LaPoint, the motion to employ Fontenot was carried unanimously.

Two other vacancies were filled when the Town Council voted unanimously to approve Craig Chapman and Corey Feverjean as Part-time Patrolmen for the Police Department.