What amendments voters approved in Louisiana 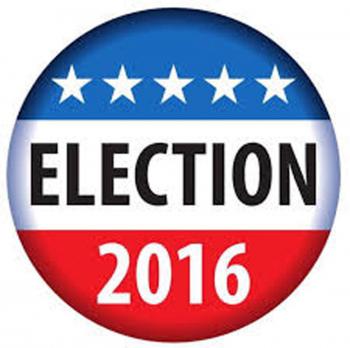 Here is a look at what amendments passed and failed.

Louisiana's four public college systems won't get control of the tuition rates they charge their students.

College systems had pushed for the Louisiana Legislature to relinquish its authority to set tuition rates across their campuses. After years of unsuccessful efforts, they finally won support from lawmakers to place the idea on the ballot for voters to decide.

The constitutional amendment would have allowed the state's four public college system management boards to raise their own tuition and fees without needing legislative approval.

Lawmakers agreed to the concept after they passed a bill that stops payments from the TOPS college tuition program from automatically growing with each tuition hike.

Voters have rejected a rewrite of Louisiana's business tax laws.

The proposal that was snubbed on Tuesday's ballot was the only large-scale, permanent tax overhaul to emerge from two special sessions on taxes. But it required voter support to take effect.

The rewrite would have done away with a tax break that allows businesses to deduct the federal income taxes they pay from their state tax liability. In exchange, corporations would have been taxed at a flat rate of 6.5 percent, rather than varying rates from 4 percent to 8 percent.

The changes would have taken effect in 2017.

Supporters said the changes would do away with an unpredictable tax break and simplify the state's business tax structure. Opponents said the rewrite would raise business taxes.

Voters approved the amendment authored by District 4 congressional candidate Mike Johnson, that would give certain property tax exemptions to surviving-unmarried spouses of first responders or military personnel who died while on active duty. It will take effect for the 2017 tax year.

Voters approved amendment 5 that would create a "Revenue Stabilization Trust Fund" for construction projects and transportation infrastructure, using money from mineral revenues, as well as corporate franchise and income taxes.

Voters have rejected amendment 6 that aims to give legislators a new way to tap into constitutionally protected funds during revenue downturns. Right now, the Legislature can already tap into some protected funds if necessary.