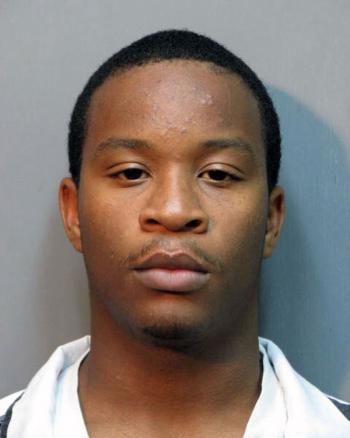 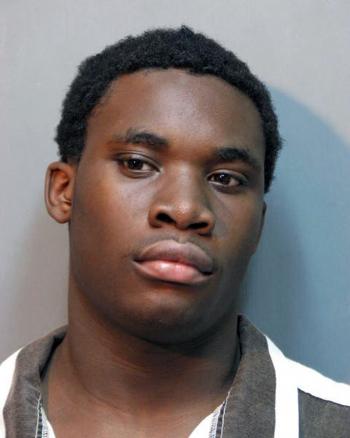 Two of the three Abbeville men involved in the 2012 death of Tam Ninh Thai will each serve the next 20 years in prison.
After hearing guilty pleas to manslaughter Monday, Judge Ed Broussard sentenced Tevin Johnson, 20, and Kiwane Narcisse, 19.
Johnson received a sentence of 40 years hard labor with 20 suspended. Narcisse pleaded to 30 years hard labor with 10 suspended.
The plea deals allowed Johnson and Narcisse to avoid trials that were set to begin on Monday. They each faced first-degree murder charges.
Broussard sentenced Reco Antonio Davis, 18, the other subject involved in the case, in February. Broussard handed down Davis a sentence of 40 years hard labor with 10 suspended.
Police reports showed that Davis, Johnson and Narcisse beat Thai during an attempt to rob him in January ‘12. The incident took place near the intersection of South Lyman Street and Felicity Street. Thai reportedly lay in the street as the three left the scene.
Davis, 15 at the time, Johnson and Narcisse, both 16 at the time, are said to have returned to the scene to find Thai not moving. One of the teens, later found to be Davis, called 911.
The Abbeville Fire Department and Acadian Ambulance responded to the call. Medics found Thai, 63, still alive and transported him to Abbeville General.
Thai later succumbed to his injuries, leading to the murder charges.
Detectives with the Abbeville Police Department obtained a copy of the 911 call, learning that Davis made the call. Abbeville Police arrested Davis, Johnson and Narcisse on Jan. 19, 2012.