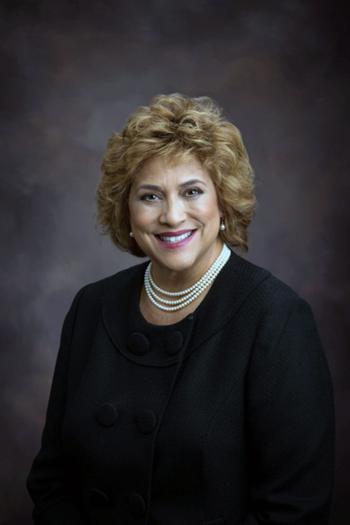 Susan Theall has announced she is a candidate for the 3rd Circuit Court of Appeal.
The seat is being vacated by Judge Jimmy Genovese, who was elected to the Louisiana Supreme Court. A special election has been called for March 25. The district covers Acadia, Allen, Evangeline, Iberia, Lafayette, St. Landry, St. Martin and Vermilion parishes
The following is from her announcement.
Theall has been an attorney for 31 years. She served as judge on the 15th Judicial District Court, which includes Lafayette, Vermilion and Acadia parishes. She is currently in private practice.
Theall is a graduate of Loyola University School of Law, practiced law since 1985, served as chief judge of the 15th Judicial Court and was named a “Super Lawyer” in 2007, 2008, 2009, 2010, 2011 and 2012 (only 5 percent of the attorneys in the state are named a “Super Lawyer”). She was a participant in the Judicial Leadership Institute, which is a leadership initiative of the Louisiana Supreme Court. She also serves as a faculty member for the Louisiana Supreme Court’s Domestic Violence Training Initiative.
Theall has been involved and worked with Faith House, Lafayette Volunteer Lawyers, Acadiana Republican Women, Friends of Music, The Acadiana Symphony Women’s League and has been a member of the Lafayette, Youngsville, Broussard and Opelousas chambers of commerce.
She has been active in the Louisiana Bar Foundation and the Lafayette Bar Association.